SITREP: Venezuelan Bay of Pig’s while the planet is under lockdown

By Ana for The Saker Blog

In the early morning of the 3rd of May 2020, an illegal foreign invasion was intended and aborted in the Caribbean small town named Chuao, in the Aragua State in Venezuela. According to the available information, the invasion was successfully contended by the Venezuelan Militias together with the armed forces in a joint operative.

At the moment, there is not a lot of information available, but it is clear that two US citizens and the son of a high ranked ex-officer of the Venezuelan Army were captured together with six more mercenaries, as informed by TeleSur

This failed new attempt to topple the government of Nicolas Maduro is apparently linked to the operation failed on Sunday May 3rd, executed on the coast near Caracas, Macuto which ended with a green beret imprisoned by the government agents.

Guaido’s fingerprints are all over the place and were sanctioned by the confession of Silvercorp Jordan Goudreau testifying the existence of a contract between himself and Guaido. As if this confession was not enough, we also have his plea for respect for human rights of Silvercorps mercenaries involved.

Meanwhile in Imperial mainland, many more were or made aware of the operations leaving as well all sorts of fingerprints, not difficult to elucidate even for starved and untrained imperial vassals. We have the a trace of tweets that preceded the apparently very secret operations of the Silvercorp commands.

1.- Silvercorp itself tweets to The Donald about the readiness and high efficiency of the, at that time still future operation

2.- Marianella Salazar, former Venezuelan journalist exiled in Miami tweets as well the night before the events

As well a video showing Goudreau and Nieto, was aired some hours before the attempted invasion.

Also involved and captured is Josnars Adolfo Baduel, son of General Baduel who was a former close collaborator of Hugo Chavez who later turned him down who joined the coup attempt of April 2002.

While all events keep unfolding and more information is breaking through, we have a modern time Pontius Pilates washing his hands.

Here are some photos of the folks who wanted to invade Venezuela:

Seems like this guy was close to Trump, at least on one photo, maybe a bodyguard or security?

This is a mercenary from the Silvercorp PMC. 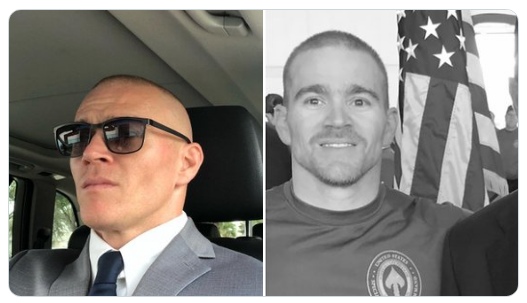 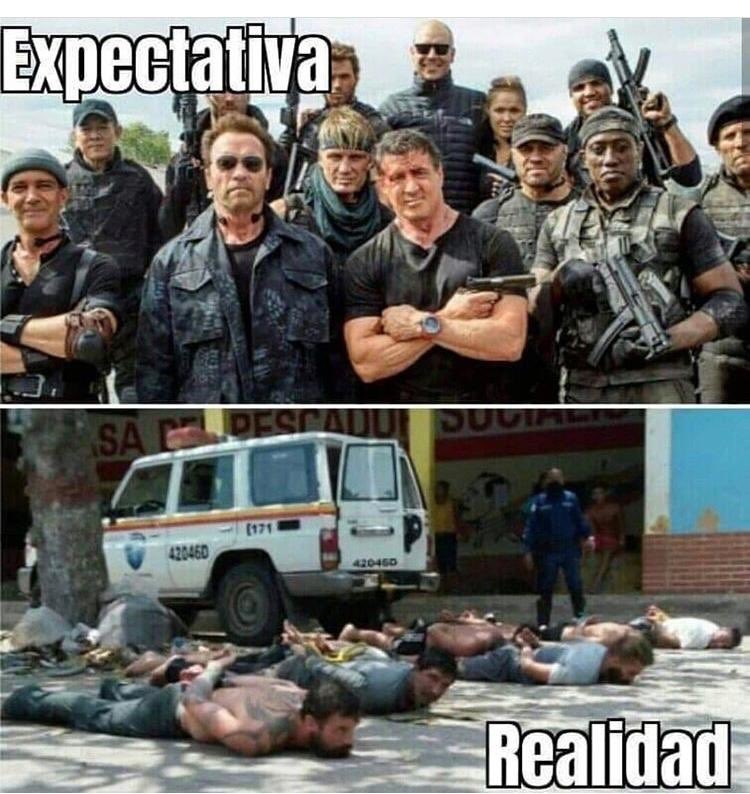 Here is another one of those “invincible” Hollywood special operators:

and here is what they look like in reality:

they sure don’t look as cocky now: 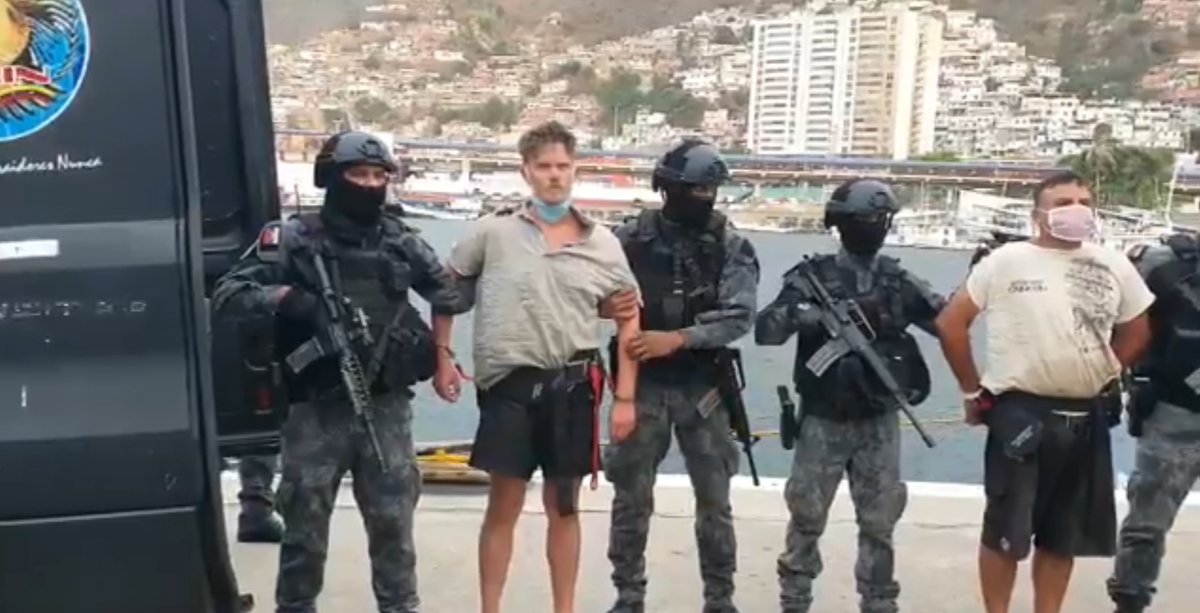 proof of nationality?  Sure, these “experts” took their passports with them (!!) 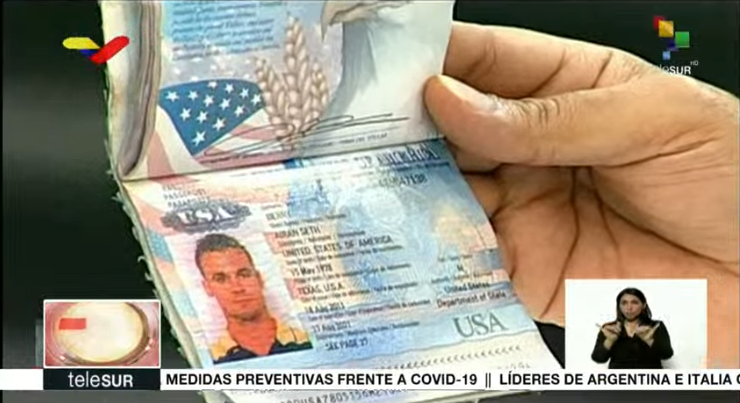 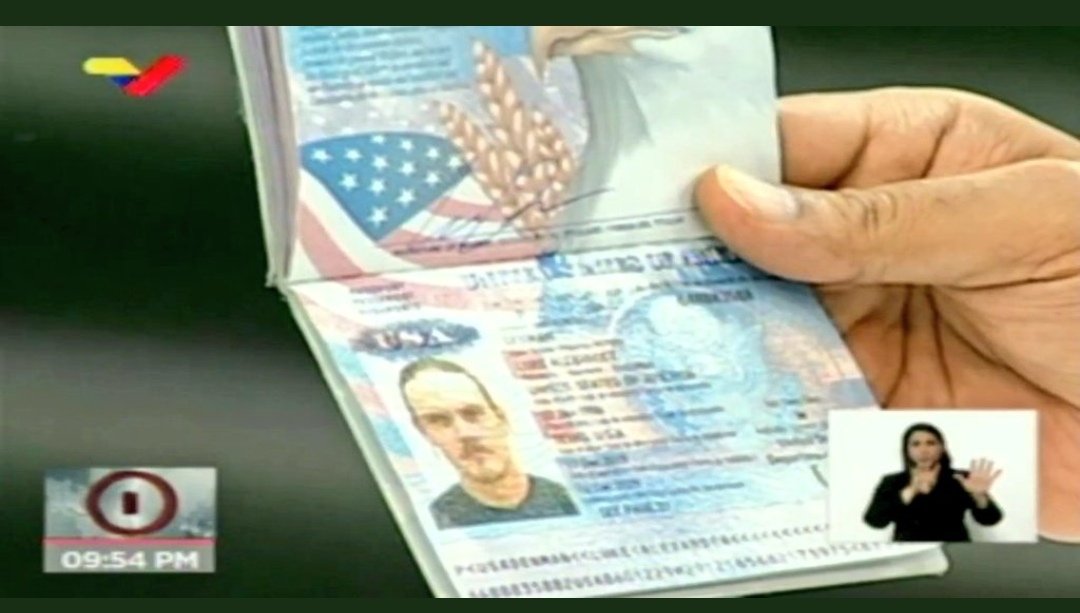 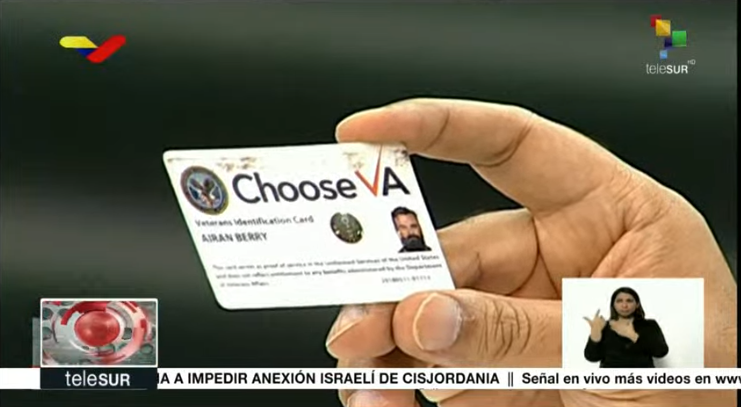