The great exodus of the defenders of the Independent Ukraine

All the glorious wannabe defenders of the Independent Ukraine are all on the run.  Literally.  Rumors include that airlines are not insured to fly in Ukie airspace, over 30 oligarchs have already evacuated in their private jets, western embassies are running from Kiev to Lvov, the media publishes invasion maps almost every day, western officials seems to think that the invasion is for tomorrow or Wednesday, folks from the OSCE and World Bank are evacuating too, the Ukies are training their civilians on how to pack for a shelter and how to shoot a wooden Kalashnikov, etc. etc. etc.  I won’t list all the grotesque nonsense the Zone A media is full of – you can look it up yourself.

I also have A LOT of catching up to do, which is not made easier by one of my kids testing positive for COVID, (but in mild presentation, thank God).  So just a few bullet points from me right now:

That’s it for me for right now.

Check out the latest commentary by Andrei Martyanov: https://smoothiex12.blogspot.com/2022/02/pardon-our-french.html

Let’s see what happens next.

PS: just to refresh your memory, here are a few good ones: 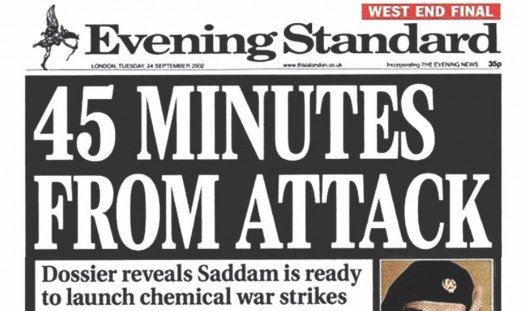 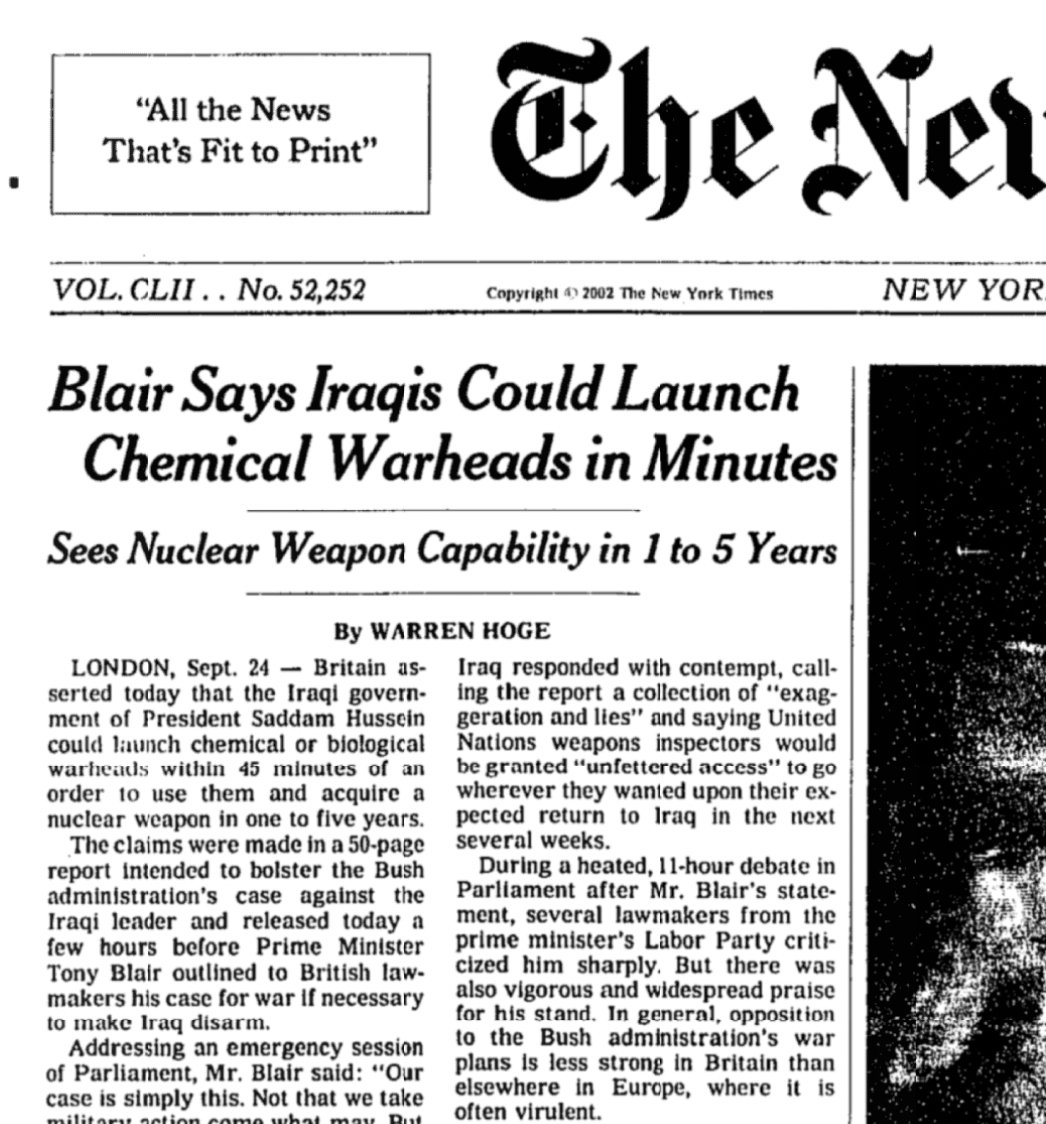