The usual anti-Russian “ecumenical coalition” has a new member! 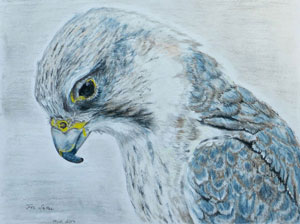 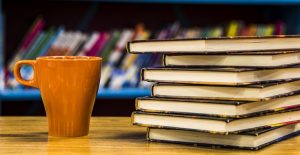